As I had to be in Llwynhendy first thing to take my grandson to school I thought it would be an idea to take the bike and as well as visiting Tredz, Halfords and Go Outdoors on the Llansamlet Trading Estate, go for a bike ride on Route 43 also shown as the Cwm Tawe Cycleway 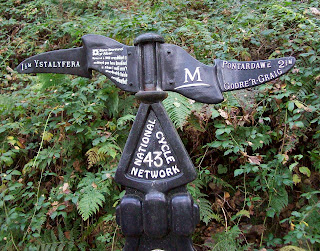 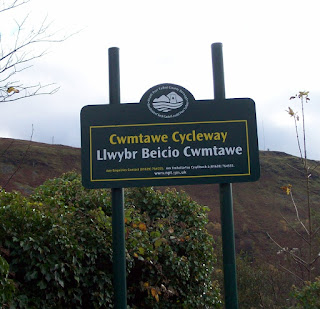 The ride took me to Ystalyfera alongside the Afon Tywi and the Swansea Canal.  I can wholly recommend this route as it is all off road with excellent surfaces on which to ride.  There is plenty of interest including industrial history along the route.  The autumn colours were still on show. 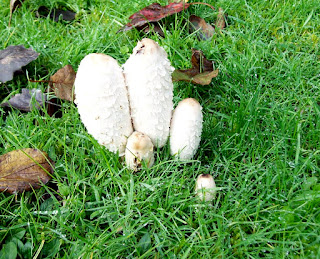 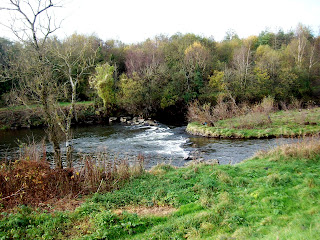 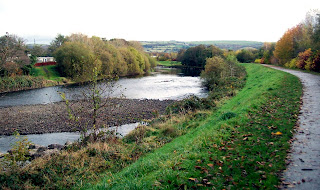 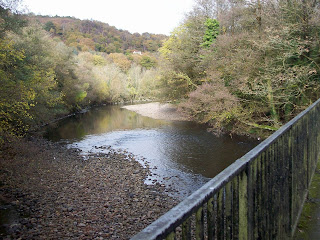 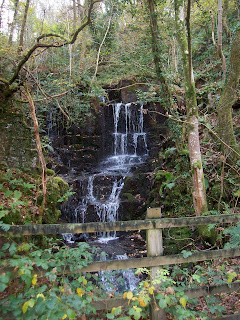 Not far from Llansamlet I came across Garth Farm Wood which was advertising for volunteers. 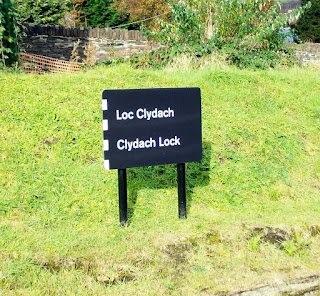 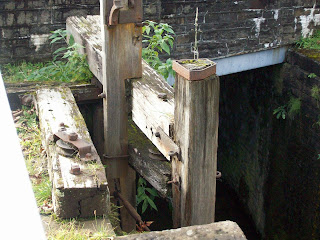 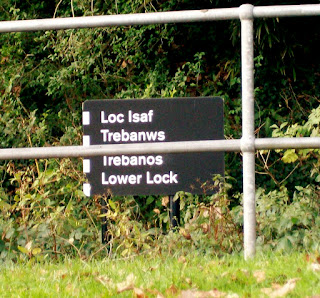 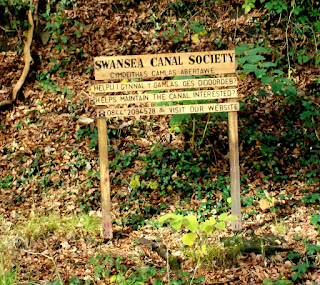 At Clydach there is a Heritage Centre, but it is only open on Saturdays, but there were some interesting things to photograph. 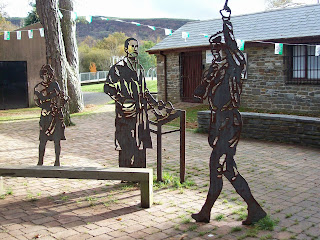 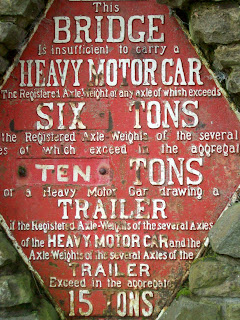 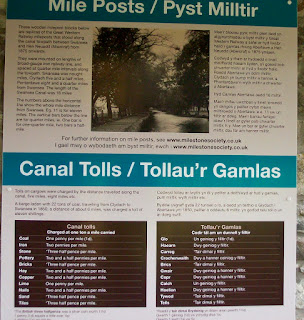 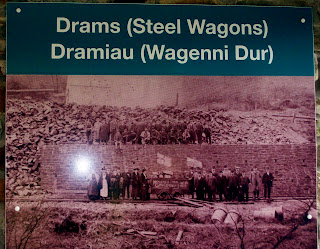 One of the history panels tells the story of a mine disaster in the 1800's which claimed many lives including one boy of 14! Sad as this was it was a long time ago and hard to feel part of it. 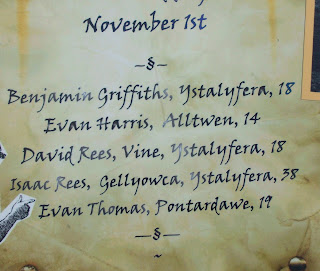 However just a short way on is a memorial to the Gleision disaster of 2011.  This memorial was clearly erected by the close friends of those who died and it made for some sad reading and brings home to you the danger of this occupation which continues in these modern times. 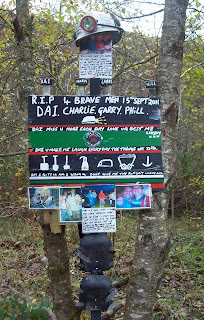 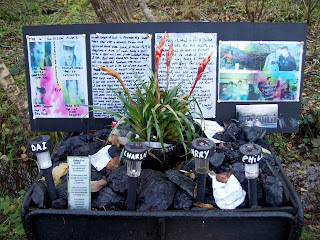 As I approached Ystalyfera the mountains came into view and the route takes you between Mynydd Allt Y Grug and Darren Fach leading to Varteg Hill.  Beyond are the Brecon Beacons. 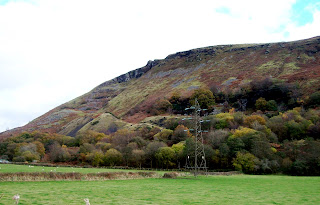 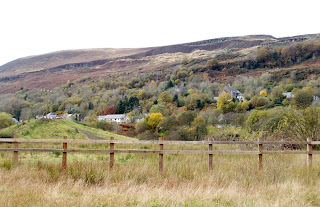 I had lunch here and then turned back to Llansamlet. An excellent day of cycling.

welshpaddler
I live in West Wales and enjoy the outdoors, mainly hillwalking and canoeing. However just before Easter 2012 my knee complained and it looks like some probing and cutting are on the cards. It was suggested that bike riding may not put so much strain on the knee and hence another blog. . Following keyhole surgery my knee problems improved and I bought my own bike, a hybrid and thoroughly enjoying my new hobby. In 2013 I bought kit and have had a couple of overnight camps.